One of the most important topics for lawyers to understand is the concept of conflict of laws. This concept describes the situations in which two or more different laws may affect the outcome of a case. For example, if the judge or jury ruled in one state, but not another, then the other state’s law would prevail. This concept is especially important when disputes between countries arise, and a court might need to apply different rules. This is called an extraterritorial application of law.

There are many different types of conflict of laws. In general, conflicts of laws refer to the difference in laws of two or more states. In many instances, the state in which the action occurs is the proper jurisdiction. This rule is not applicable to contracts and may be nullified if the contract states otherwise. While this is not the case in most situations, it does occur. Because of this, it is important to learn as much as possible about conflict of laws.

“What is the applicable law?

A conflict of laws problem arises when a legal issue involves more than one country. The question that must be answered is: “What is the applicable law?” This process is often referred to as characterization or classification. In a diversity of citizenship case, for example, the court must decide whether the law of the forum applies or not. Depending on the rules of the court, it can apply its own law or a foreign country’s. 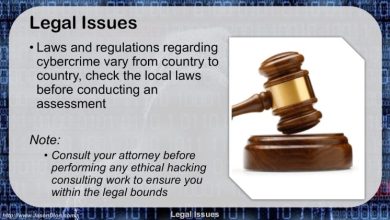