According to the latest medical malpractice statistics, physicians were the most likely to face legal proceedings. The average duration of a lawsuit is between one, and two years, but 11% of cases last longer than five years. In addition, more than one-third of plaintiffs in these claims reported that the lawsuit made them lose trust in their physician. In addition, 8% of the doctors in these cases left their practice. In order to minimize the chances of future litigation, medical groups, and hospitals are establishing programs to make their staff aware of the potential for medical negligence claims.

According to a recent survey, the number of medical malpractice cases has decreased in all states. In 2001, more than sixteen thousand malpractice lawsuits were settled, a 23% decrease. In 2016, the number of paid malpractice claims against physicians fell to just eight hundred and fifty. That means physicians in states with weak tort reform laws are unlikely to be used very frequently. But those who live in high-risk specialties are more likely to face legal disputes.

According to the U.S. Department of Justice, nearly one-fifth of all malpractice claims were settled out-of-court. A recent New England Journal of Medicine study shows that 61 percent of medical malpractice cases result in a favorable settlement. Only 21 percent of cases result in a full jury trial. Another U.S. Department of Justice survey found that 93 percent of medical malpractice lawsuits are settled out-of-court. On average, a lawsuit can take up to twenty-seven months to resolve. 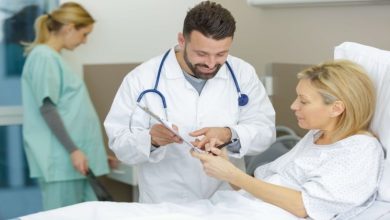 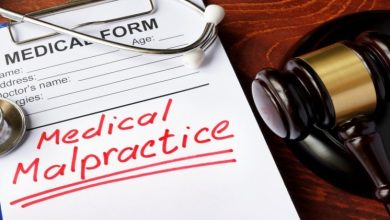