The concept of living law in jurisprudence is not new. It has been around for centuries. It is a term coined by the Austro-Hungarian jurist Eugen Ehrlich and refers to the social order that underlies all of society’s rules. In his work, Ehrlich proposed that a society has its own ‘law’ that is distinct from the official laws.

While Ehrlich’s concept of the living law is often interpreted as a dichotomy between the law and society, he did not refer to a dichotomy between the two. Instead, he defined law as a normative social order, and argued that the distinction between customary law and state or official laws is a matter of legal practice. While both concepts are valuable, the distinction between the two is not entirely clear.

According to Ehrlich, “law is a social order that entails the recognition of interests and offering something attractive to all parties.” The distinction between customary law and official law is not, however, clear to the living law approach. It is, however, a common mistake. The operative unity of law, as Ehrlich describes it, holds that all societies are governed by law. It is the specialization of legal practice that distinguishes each society from another.

Ehrlich’s definition of law emphasizes that it is a much broader concept than the rules and regulations contained within them. This idea has implications for the understanding of the laws, especially in the fields of economics and sociology. Rather than focusing on laws and rules, we need to think more about how social operations interact with the rules of law. The resulting understanding is crucial to the development of the law and how it shapes society 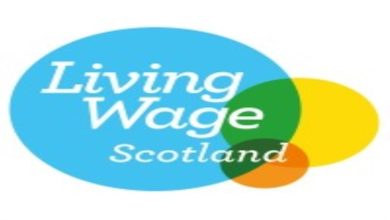