The current immigration system is flawed. The U.S. has a low rate of immigration, despite a large, growing population. Unlike other countries, the U.S. does not have a quota system for green cards. The government must determine a cap for each green card category and must give immigrants a reasonable chance to prove themselves. Currently, there are no restrictions on the number of immigrants a country can admit.

The current immigration system fails to reflect the reality of American families, businesses, and society. The extralegal immigration system fills the void, and everyone in the United States benefits from it. But there is a disconnect between the realities of the immigration system and the laws that govern it. To ensure that the system works, immigrants must be allowed to come to the U.S. legally, and they must respect American workers’ rights. But the current system is broken and needs to be rebuilt.

In addition to reforming the existing immigration system, we should be focusing on the complexities of human migration. A fair and efficient adjudication process is essential. The U.S. has a long history of providing asylum to those in need. But the process of getting here is not always fair, and we should not make it any easier for people to get into our country. This can only be done through more effective policy and legislation. That’s why we should focus on making our system workable, humane, and fair. 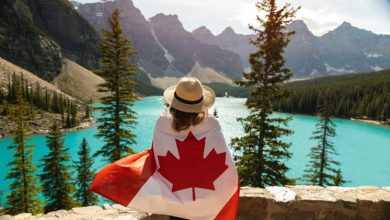