Whether you’re planning to get a divorce or are just trying to get your life back on track, you need to know which type of court handles family law matters. Some countries have specialized courts, called family courts. These courts handle various types of cases related to marriage, divorce, and child custody. While they have very similar procedures, they are usually less formal and operate on a more relaxed schedule. For example, they have special intake procedures to screen potential cases and eliminate those that are not likely to require judicial attention.

The first step in any lawsuit is filing a complaint. A complaint is a legal action filed with a court claiming that a person has committed a crime or injury. It can be as simple as an oral statement to the police or as complicated as a pleading to a criminal prosecutor. In addition, a complaint can be a formal pleading in a civil or criminal case. In family law cases, it’s often referred to as a petition.

While some state laws may differ on the handling of family law cases, some states are more flexible. For instance, the Massachusetts Family and Probate courts handle all matters related to domestic relations, while the Michigan Circuit Court handles all matters of divorce and matrimonial cases. Similarly, in England, the Court for Divorce and Matrimonial Causes was established in the nineteenth century to relieve the ecclesiastical courts of this burden. Depending on the state, there are special statutes defining the types of cases that family courts can handle. However, the courts do not typically handle divorce cases, though they sometimes refer these 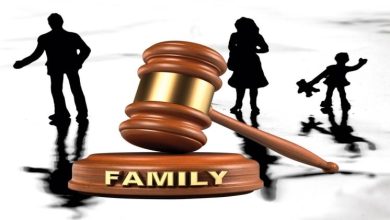 What Does Family Law Cover? 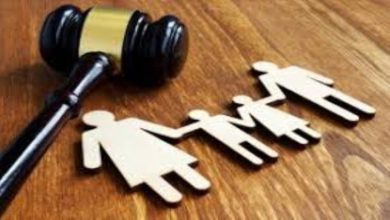