While there are many good reasons for cybercrime laws, it is important to consider the privacy implications of these laws. Some of the provisions could severely restrict freedom of expression. For example, the definition of “critical information” in the Pakistani law is too vague, making it difficult for whistleblowers to report suspected abuses. Cambodia’s proposed cybercrime law criminalizes unauthorized access to computer systems and transferring data from a system without authorization. The proposed legislation doesn’t protect journalists and other rights activists.

However, it is important to remember that some countries have enacted cybercrime laws that prohibit the dissemination of fake news. This can cause a great deal of fear among people and compromise public peace. The Philippines, for instance, has a law that criminalizes the dissemination of false information. Ecuador’s article 232 criminalizes destroying or altering computer data, and designing malicious programs. It is important to note that the legislation does not require malicious intent to constitute a violation. In addition, the U.S. has a law called the Computer Fraud and Abuse Act that bans the use of computers and internet service providers without permission.

The law has many benefits. For instance, it is possible to prosecute the person who creates fake news. Such a person’s actions can incite fear among the population and threaten public order. Moreover, it can tarnish the prestige of the state. Another advantage of the cybercrime law is that it can provide safeguards against privacy violations and strengthen cybersecurity. So, it is important to remember that cybercrime laws are not absolute; they must be interpreted carefully and implemented to prevent abuse. 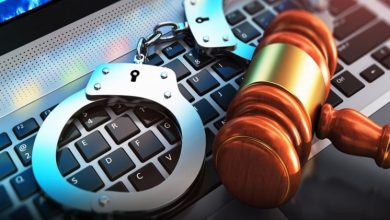 Cyber Law – The Law of the Internet 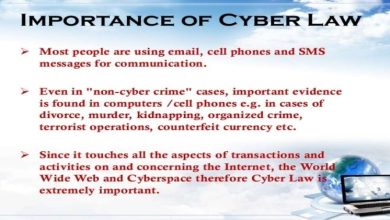 The Importance of Cyber Law