Crimes are actions that are against the law and punishable by loss of liberty. These acts are defined by state or federal lawmakers and typically result in injury or death to a person. These crimes are often more serious than breaches of contract, which mostly affect the parties to the contract. The purpose of the crime is to cause harm to society as a whole, or an individual. There are many types of crimes, and the punishment for each can vary greatly.

There are several types of crimes, which are further classified according to their severity. In general, crimes that cause physical harm to another person are classified as a crime against them. The same applies to crimes committed against property. These acts tend to damage or destroy a victim’s property, so they are often categorized as crimes against property. Both of these actions are considered crimes. In both categories, the victim suffers a monetary penalty, and the offender can be sentenced to prison or fined.

Different types of crimes are classified into misdemeanors, felony crimes, and infractions. Each category focuses on the severity of the crime. The more serious the crime is, the higher the punishment. There are four different categories of crimes: felonies, misdemeanors, felony-misdemeanors, and infractions. In general, the severity of a crime depends on the intent of the perpetrator. For example, crimes against property are classified as a malum in se crime – a regulation of the act. 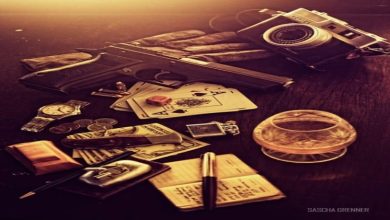 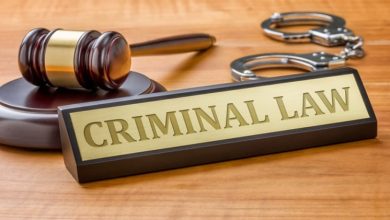 What Is Criminal Law?